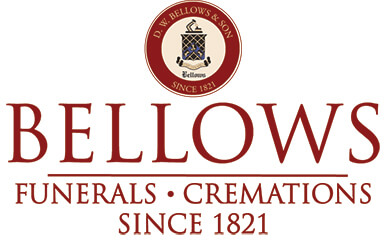 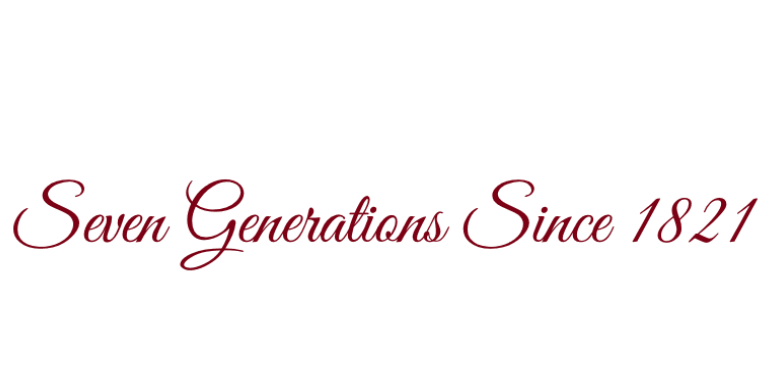 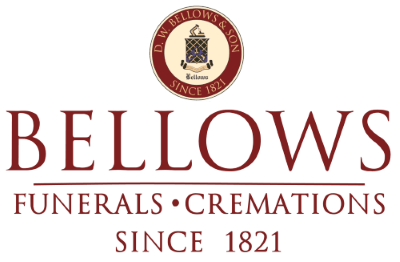 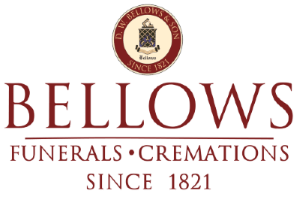 Welcome to the memorial page for

Welcome to the memorial page for

Pawtucket – George H. “Mike” Webb, III, of Pawtucket passed away Tuesday, August 15, 2017 at Hallworth House, Providence surrounded by his loving family. He leaves behind his wife of 67 years and his high school sweetheart, Catherine R. “Kay” (Healy) Webb; his seven children and spouses, John Webb of Providence, Claudia Holliman of Gloucester, MA, Jayne and Edward Rainville of Pawtucket, Michele and John Callahan of Narragansett, Michael and Mary Webb of Pawtucket, Daniel and Lisa Webb of Rockport, MA and Suzanne Webb of Warwick. He also leaves behind two siblings, Ruth A. Snell of Lincoln and John A. “Jake” Webb of Seekonk, MA; fifteen grandchildren; fifteen great grandchildren; and several nieces and nephews. He was the father-in-law of the late Gail Webb.

Mike was a true athlete and sports fan. Mike was the captain of his Pawtucket West High School (now Shea High School) baseball, basketball and football teams, where he was the first member of Pawtucket West to earn All-State in all three sports. He also was the President of his class. He remained active well after his retirement (1992) as lead foreman at the Blackstone Valley Electric Company, where he worked for 47 years. He volunteered for many years in the RI Reds’ press box and pitched a no-hitter for the Pawtucket Softball League. He was a World War II Navy veteran and was a Mason of the Grand Lodge of Masons for over 60 years, and was a lifetime member of the former Barney Merry Lodge #29, F. & A.M. Pawtucket, now St. John’s Lodge #1, F. & A.M., Providence.

His funeral service will be held Saturday, August 19 at 12 Noon at Bellows Funeral Chapel, 160 River Road, Lincoln. His burial, with military honors, will be in Swan Point Cemetery, Providence. Relatives and friends are invited and may call Saturday from 10:30 A.M. In lieu of flowers, contributions in Mike’s memory to the Boys & Girls Club of Pawtucket, 1 Moeller Place, Pawtucket, RI 02860 would be appreciated. For Directions and Guest Book, please visit www.bellowsfuneralchapel.com.

Charitable donations may be made to: 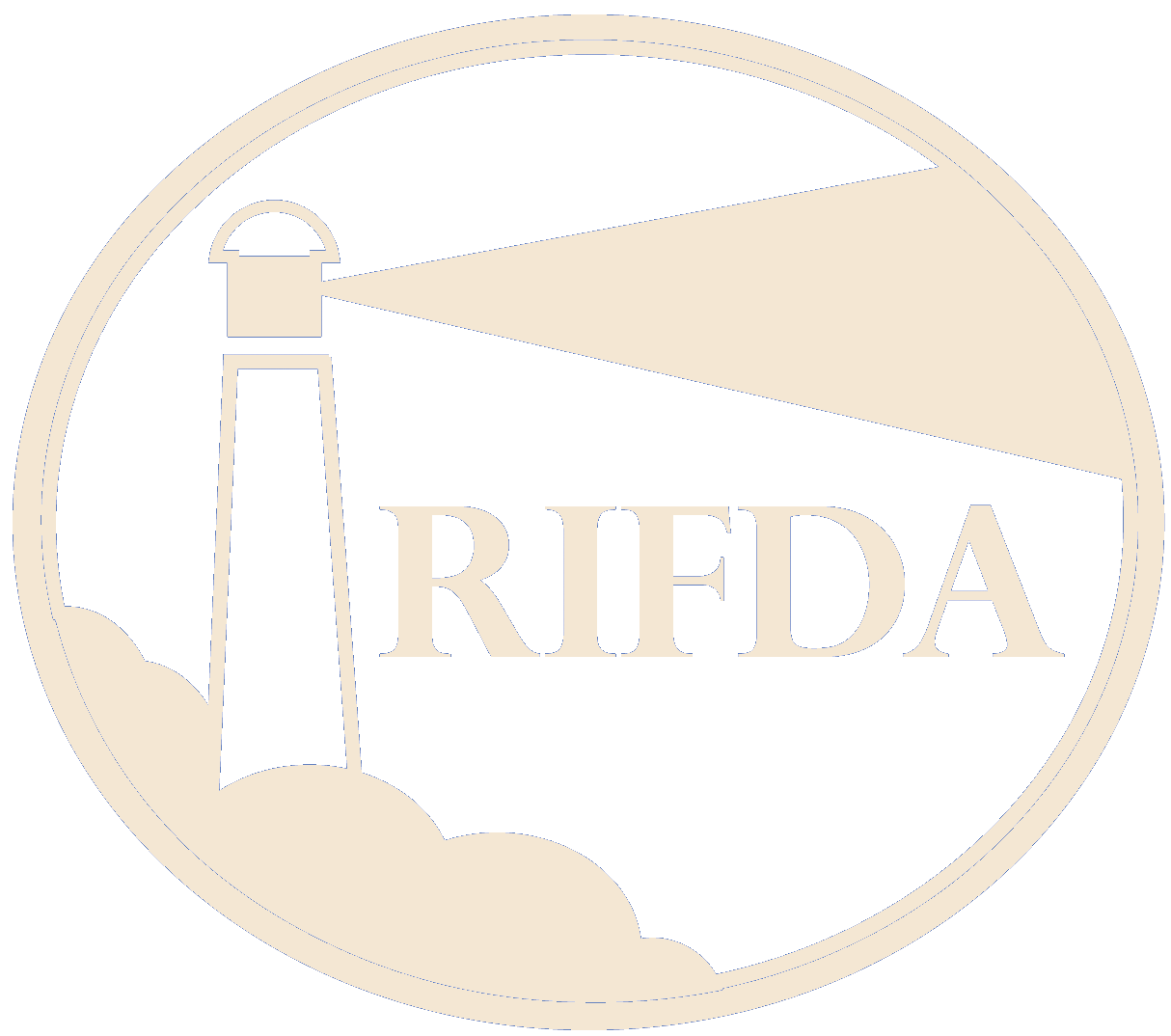 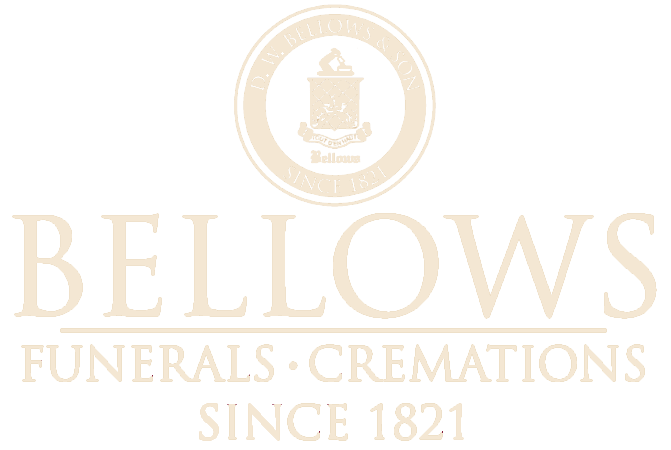 A Year of Daily Grief Support

Our support in your time of need does not end after the funeral services.  Enter your email below to receive a grief support message from us each day for a year.  You can unsubscribe at any time.

We stand ready to assist you. If a death has occurred, please call us on the number below: