Read more about the life story of Ernest and share your memory.

PAWTUCKET- Ernest Rapoza, Jr., 94, of Fillmore St., passed away onWednesday, November 16, 2022 at HopeHealth Hulitar Hospice Center,Providence.  He was the beloved husband of the late Florence (Finnegan) Rapoza.  Born in East Providence, he was a son of the late Ernest and Louise (Castro) Rapoza.

Mr. Rapoza was a veteran of WWII having served in the US Navy as a Seabee.  He worked as an electrician for J&H Electric Co. in Providence and American Insulated Wire in Pawtucket before retirement.

He was preceded in death by his parents and his siblings, Anthony Rapoza, Lydia Medeiros, Virginia Cocozza, Robert Rapoza and Rosaline Marshall.

He is survived by his loving daughter Karen Bonin and her husband David of Lincoln, cherished granddaughter Stefanie Bonin, caring brother and
sister, John Rapoza of St. Johnsbury, VT and Louise Henry of East Providence and many nieces and nephews.

His funeral will be held on Monday, November 21, 2022 at 9AM from Bellows Funeral Chapel, 160 River Rd., Lincoln, with a Mass of Christian Burial at 10AM in St. Jude Church, 301 Front St., Lincoln.  Burial with military honors will follow in St. Francis Cemetery, Pawtucket.  Visitation Sunday 2-4PM at the funeral home.  In lieu of flowers, donations in his memory to Crohn’s and Colitis Foundation of America would be appreciated.

To send flowers to the family or plant a tree in memory of Ernest Rapoza, Jr., please visit our floral store. 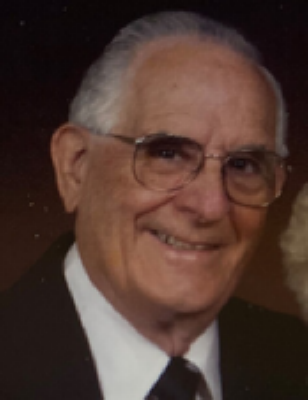